Most times, when you see a debate pitting AT&T and Verizon against one another, it’s an examination of their wireless phone services. But these mega-companies are also two of the biggest home internet providers in the country.

Verizon Fios is Verizon’s 100% fiber-optic internet service, while AT&T Fiber features the company’s fastest internet speed plan options. Both Verizon and AT&T offer other types of internet connections — including DSL, fixed wireless and 5G between them — but each company’s fiber plans give customers the most bang for their buck.

Now, let’s put those other internet plans aside and focus on fiber to see which provider wins in a head-to-head matchup of availability, plans, prices and perks.

At first glance, Verizon Fios and AT&T Fiber appear to be evenly matched when it comes to availability. Verizon’s fiber service reaches just over 15 million customers, and AT&T claims “nearly 15 million customers” for its fiber offering, per its second-quarter results for 2021.

However, when you look closer at the actual locations, Verizon Fios can only be found in eight northeastern states — Delaware, Maryland, Massachusetts, New Jersey, New York, Pennsylvania, Rhode Island and Virginia. Granted, there are some big cities within that area, including Baltimore, Boston, New York, Philadelphia, Pittsburgh and Washington, DC. But if you live in the Midwest, south of Virginia or anywhere out West, Verizon Fios isn’t an option for you.

So, while both reach a similar number of customers, AT&T can claim a more widespread availability for its fiber internet service. In fact, AT&T CEO John Stankey stated in May that the company is committed to expanding its fiber footprint and honing in on a goal of “offering the best fixed-broadband service in the market.” Meanwhile, Verizon shared with CNET that much of the company’s immediate expansion plans revolve around adding more cities to its 5G home internet service.

Both AT&T and Verizon Fios offer three different plan options for their fiber internet services. Let’s dive in and see how they compare.

Let’s just say it: This looks like a win for AT&T. To start, the entry-level speed for fiber internet starts at 300 megabits per second for AT&T, while Verizon’s lowest fiber plan starts at 200Mbps. Similarly, AT&T’s midtier offering of Internet 500 is faster than Fios 400. The two top-end plans from both providers are the same, but overall, customers get slightly faster speeds on the AT&T side.

But it doesn’t stop there. AT&T also has the edge when it comes to price. On the Verizon side, the price is the price. There’s no promo deal or “act now before it’s too late” type of pushy play. And while I appreciate Verizon’s straightforward approach — ISPs are known for gimmicky pricing that tries to lure you in but then ratchets up your bill exponentially down the road — it actually falls short in comparison to AT&T’s prices.

If we compare apples to apples and look only at the regular monthly rates between the two providers, AT&T is slightly cheaper. The average cost per Mbps between its three plans is $0.13 compared to $0.15 for Verizon Fios. Pretty close, certainly, but still some cost savings for AT&T customers.

What’s more, consider that AT&T does feature a lower price for the first 12 months. That means you get a year’s worth of additional savings where the cost for your home fiber internet service drops to an even more aggressive price of $0.09 per Mbps, averaged across all three plans. That’s a compelling way to get you to sign up without dropping the hammer on you later.

In fact, this looks like a decisive win for AT&T — until we talk about that equipment fee…

Before we get to more good stuff about both providers’ fiber internet service (cue the neon lights: No contracts and no data caps!), let’s take a look at the additional fees and terms you’ll want to familiarize yourself with.

Based on plan pricing alone, AT&T Fiber has a definitive edge on Verizon Fios. But there’s an additional monthly cost with AT&T that you can’t avoid: the monthly modem/router fee of $10. All customers must use the AT&T Wi-Fi Gateway, so there’s no way to skip that additional bump to your bill.

Now, you might be thinking, “But Verizon Fios charges $15 a month!” Yes, but that fee is waived for Gigabit customers. So, when comparing the top plans, Verizon actually offers better value. The equipment fee isn’t waived with Verizon’s other two plans, but customers have the option of skipping it, either by using their own equipment or by choosing to buy the Fios router upfront for $300. Yes, that’s a sizable one-time payment, but it’s less money out of your pocket than if you rented the equipment for two years or more. And, if you already have a modem and router that you like, you don’t need to pay Verizon for equipment at all.

With Verizon Fios, your setup charge will be $99, which is waived if you order online. Similarly, AT&T charges $99 for its installation, which is also typically waived via online promotions.

No data caps to drag you down

Customers of both providers will get unlimited data with all plans. This means you won’t need to stress about possible data overage fees nor fear any throttling issues once you hit an arbitrary threshold.

Let’s line up the perks

In addition to unlimited data, Verizon Fios and AT&T Fiber customers are free of the constraints of a contract. While not technically a perk, it’s definitely a relief knowing you won’t have early termination fees looming over you. But see what else these two ISPs offer potential fiber customers.

Verizon Fios is currently offering a free, yearlong Disney Plus subscription for any new customers who sign up for its Gigabit service. Those customers and any who choose the Fios 400 plan also receive a fourth-gen Amazon Echo Dot. Lastly, all Fios customers have an opportunity to save an additional $10-$20 a month if you bundle your Fios fiber internet plan with enrollment in Verizon Unlimited Wireless.

Comparatively, Verizon’s free Disney Plus is an $80 value, good for one year, while the HBO Max deal nets you savings of $150 each year over the length of the AT&T Internet 1000 term.

It’s a matter of taste as to whether you’re partial to the selections on Disney Plus or the variety on HBO Max, but there’s no debating the higher value of the HBO Max benefit. Advantage AT&T.

We’ve said it before, but it bears repeating — internet service providers are regularly at the bottom of all industries regarding customer satisfaction scores. With that clearly in mind, it’s still worth noting that both Verizon Fios and AT&T Fiber typically trade places back and forth at the top of most ISP rankings.

AT&T showed up well in J.D. Power’s US Residential Internet Service Provider Satisfaction Study for 2020. It claimed the pole position in three different regions — the North Central, South and West — and had an average score of 751 out of 1,000 possible points. The only ISP with a higher average score was Verizon, with 769, but note that the company was only scored in one of the four regions surveyed, the East. AT&T, meanwhile, was able to tie Verizon’s high score with a 769 of its own in the South region.

Over at the American Customer Satisfaction Index, the latest metrics show AT&T and Verizon Fios in a tie at the top of the charts with 71 out of 100 points. Both providers regularly score above the industry average as tracked by the ACSI. And while technically a draw, the 2021 numbers are a minor victory for AT&T because it’s the highest score it’s ever registered in the category, and the first time Verizon hasn’t beaten it since 2015.

So, what’s the final verdict?

If this were a race, it would certainly be a photo finish. I’m inclined to give a slight edge to AT&T based mainly on the value of its cheaper cost per Mbps and the higher value of its perks. But as we noted at the start, regarding availability, neither provider’s fiber service plays in the same sandbox as the other. So, in reality, no customers will face the choice of AT&T Fiber or Verizon Fios. If your address is serviceable for either of these fiber internet offerings, rest assured that you’ve got access to one of the premier internet offerings in the country. 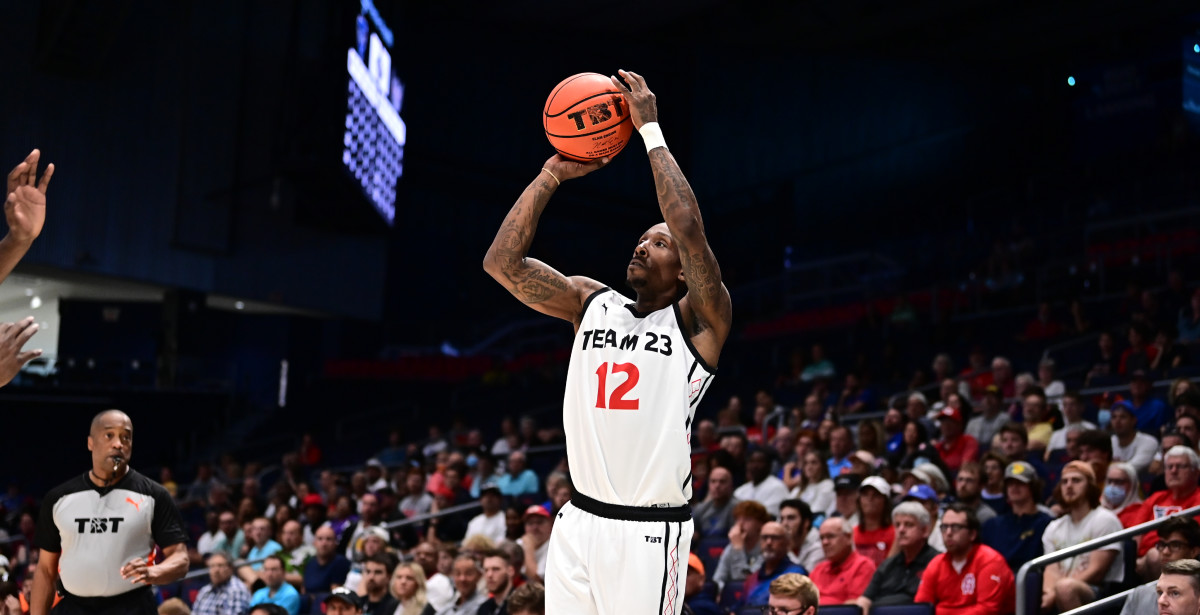 Previous post Get to Know Boeheim’s Army’s Next Opponent: Group 23